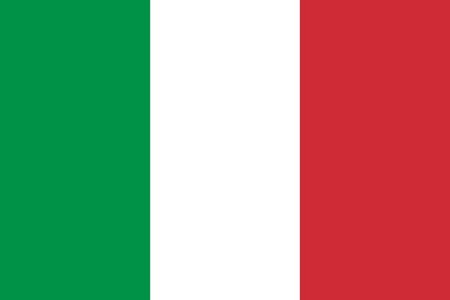 Italy, officially the Italian Republic, is a country in Southern Europe. Located in the middle of the Mediterranean Sea, Italy shares open land borders with France, Switzerland, Austria, Slovenia and the enclaved microstates San Marino and Vatican City. Italy covers an area of 301,340 km2 and has a largely temperate seasonal and Mediterranean climate. With around 61 million inhabitants, it is the fourth-most populous EU member state and the most populous country in Southern Europe.(Wikipedia) 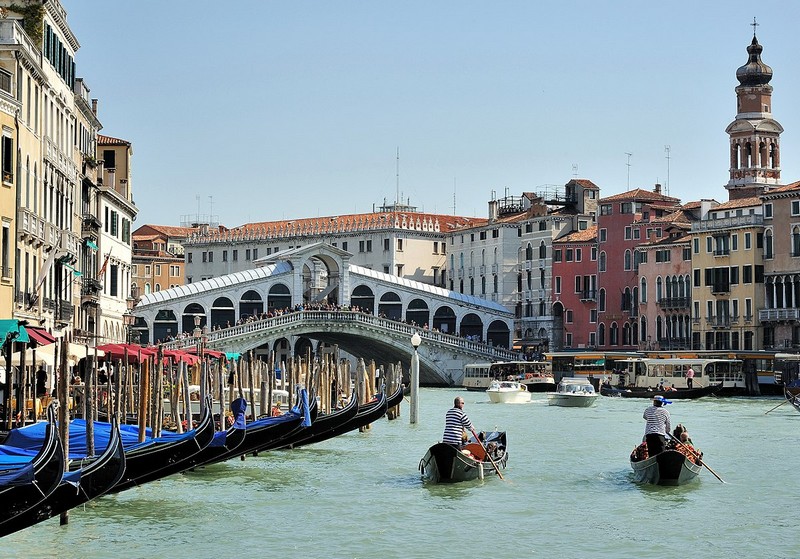