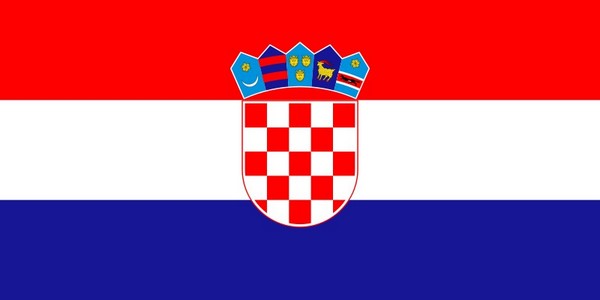 Croatia, officially the Republic of Croatia, is a country at the crossroads of Central and Southeast Europe, on the Adriatic Sea. It borders Slovenia to the northwest, Hungary to the northeast, Serbia to the east, Bosnia and Herzegovina, and Montenegro to the southeast, sharing a maritime border with Italy. Its capital, Zagreb, forms one of the country's primary subdivisions, along with twenty counties. Croatia has an area of 56,594 square kilometres and a population of 4.28 million, most of whom are Roman Catholics.(Wikipedia) 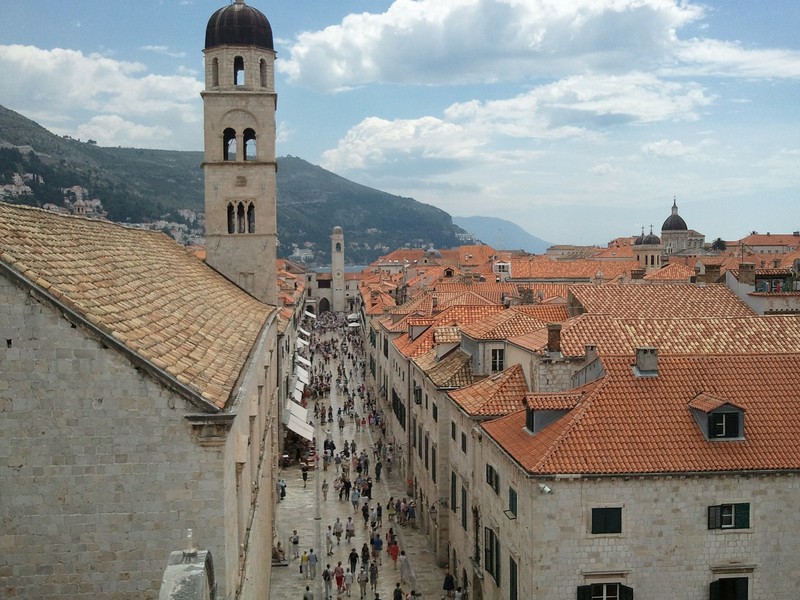