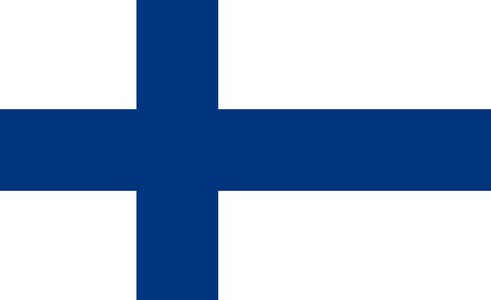 Finland, officially the Republic of Finland, is a country in Northern Europe bordering the Baltic Sea, Gulf of Bothnia, and Gulf of Finland, between Norway to the north, Sweden to the northwest, and Russia to the east. Finland is a Nordic country and is situated in the geographical region of Fennoscandia. The capital and largest city is Helsinki. Other major cities are Espoo, Vantaa, Tampere, Oulu and Turku.(Wikipedia) 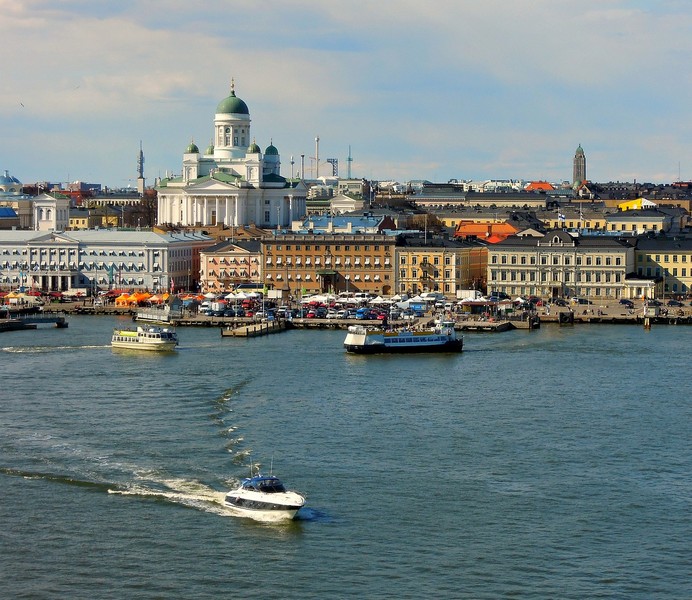 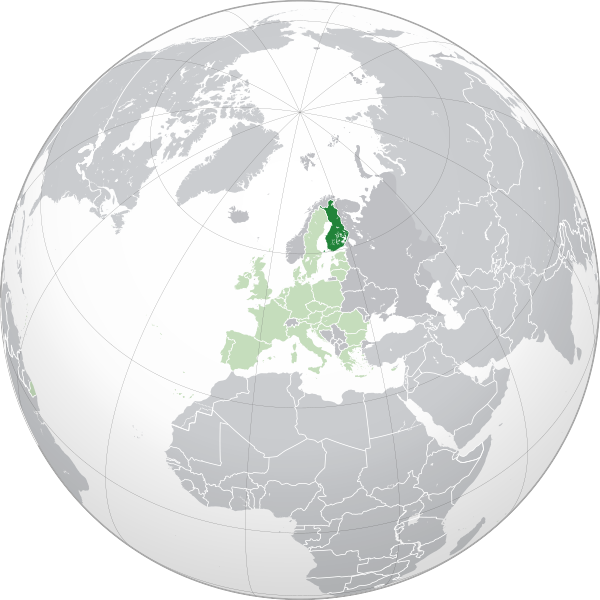