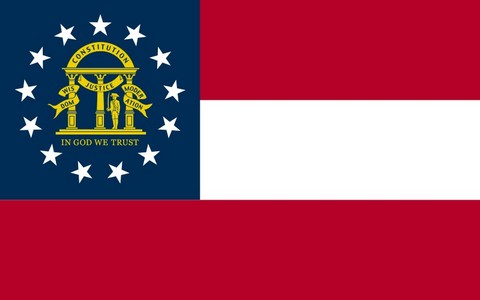 Georgia is a state located in the southeastern region of the United States. Georgia is the 24th largest and 8th-most populous of the 50 United States. Georgia is bordered to the north by Tennessee and North Carolina, to the northeast by South Carolina, to the southeast by the Atlantic Ocean, to the south by Florida, and to the west by Alabama. The state's nicknames include the Peach State and the Empire State of the South. Atlanta is both the state's capital and largest city. The Atlanta metropolitan area, with an estimated population of 5,949,951 in 2018, is the 9th-most populous metropolitan area in the United States and contains about 60% of the entire state population.(Wikipedia) 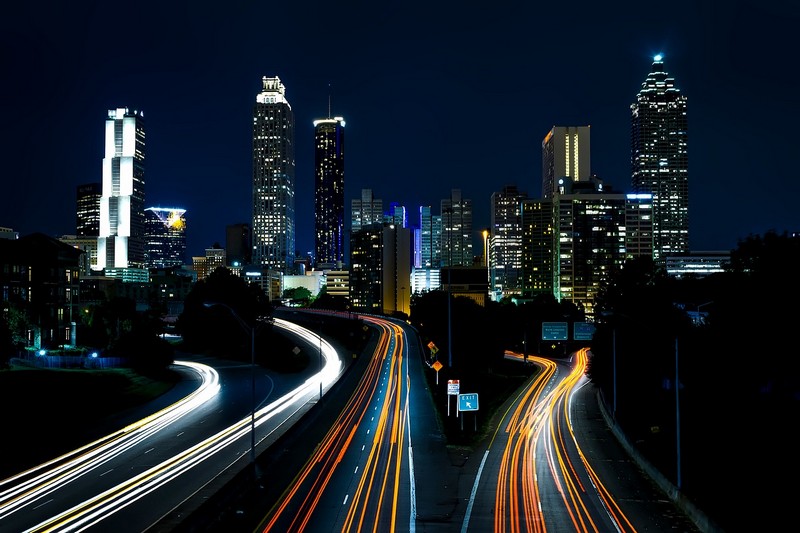 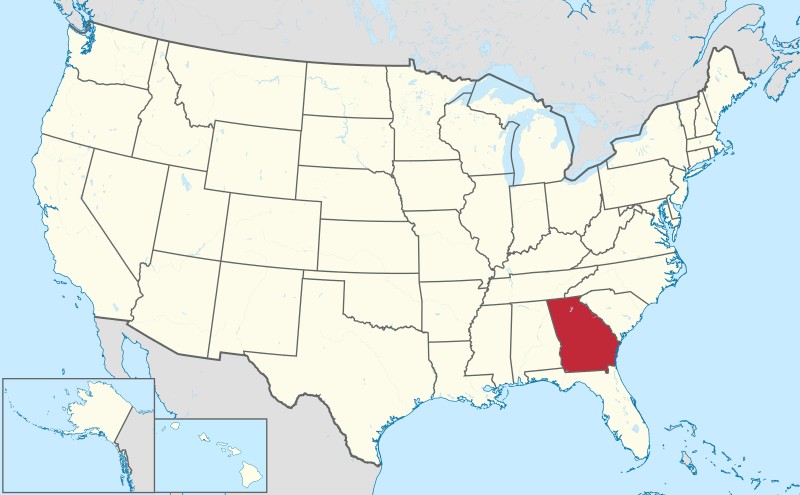