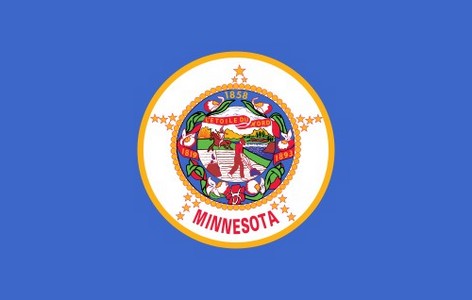 Minnesota is a state in the Upper Midwest, Great Lakes, and northern regions of the United States. Minnesota was admitted as the 32nd U.S. state on May 11, 1858, created from the eastern half of the Minnesota Territory. The state has a large number of lakes, and is known by the slogan the Land of 10,000 Lakes.(Wikipedia) 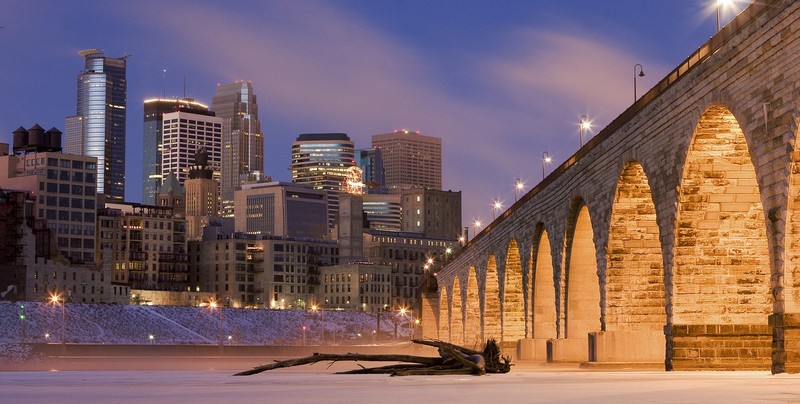 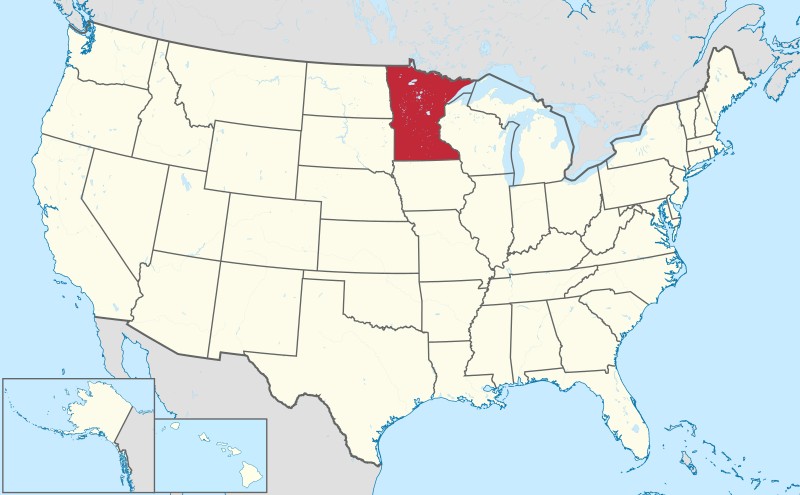