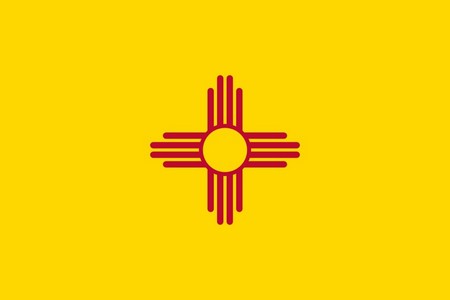 New Mexico is a state in the Southwestern region of the United States of America; its capital and cultural center is Santa Fe, which was founded in 1610 as capital of Nuevo México, while its largest city is Albuquerque with its accompanying metropolitan area. It is one of the Mountain States and shares the Four Corners region with Utah, Colorado, and Arizona; its other neighboring states are Oklahoma to the northeast, Texas to the east-southeast, and the Mexican states of Chihuahua to the south and Sonora to the southwest. With a population around two million, New Mexico is the 36th state by population. Due to their geographic locations, northern and eastern New Mexico exhibit a colder, alpine climate, while western and southern New Mexico exhibit a warmer, arid climate.(Wikipedia) 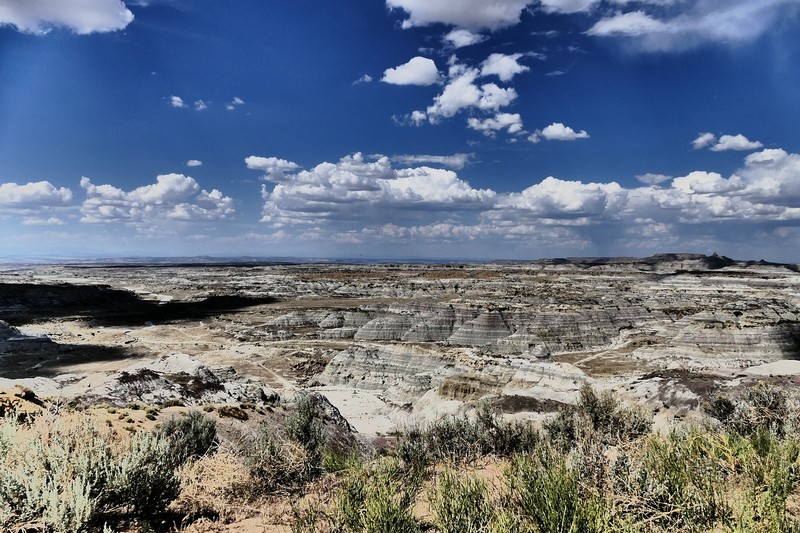 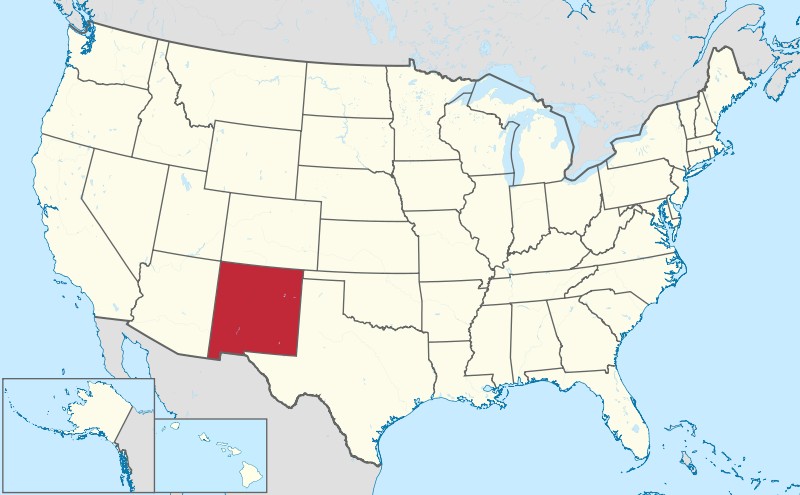