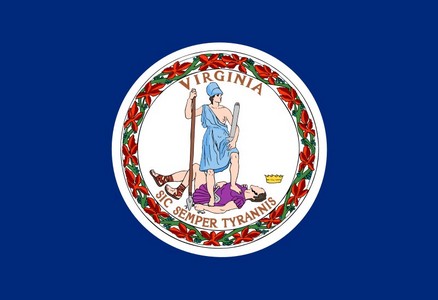 Virginia is a state in the Southeastern and Mid-Atlantic regions of the United States located between the Atlantic Coast and the Appalachian Mountains. The geography and climate of the Commonwealth are shaped by the Blue Ridge Mountains and the Chesapeake Bay, which provide habitat for much of its flora and fauna. The capital of the Commonwealth is Richmond; Virginia Beach is the most populous city, and Fairfax County is the most populous political subdivision.(Wikipedia) 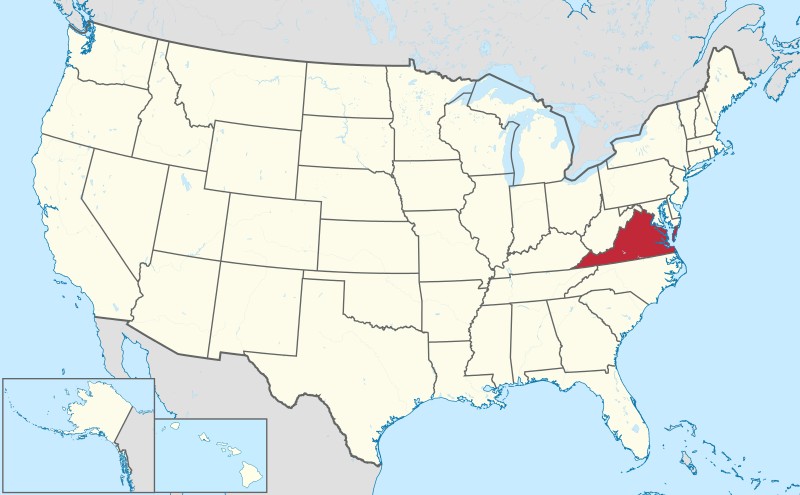